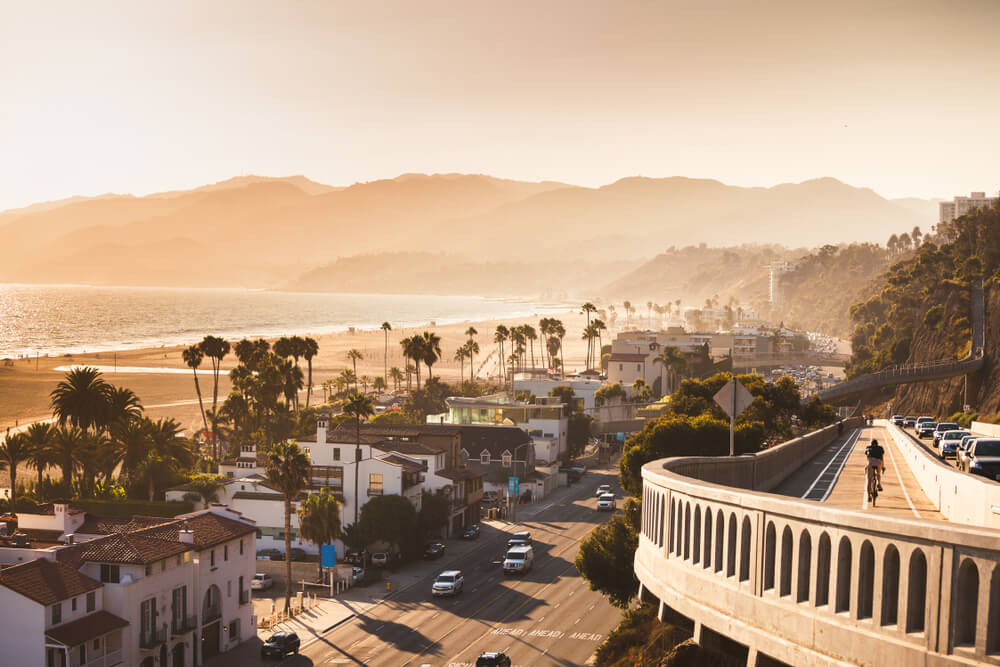 Although many diseases can affect the skin, psoriasis is one of the most frequent and uncomfortable. Fortunately, there are different treatment options available for this condition.

If you are looking forward to the best solutions for your skin problems, our specialists in Los Angeles are ready to help you as soon as you come to our office.

Let Our Specialists Treat Your Psoriasis With the Most Effective Methods

Our specialists are trained in different techniques and approaches to treat any psoriasis case. All you need to do is make an appointment, and we’ll take good care of you.

Psoriasis is a skin condition that affects around 3% of Americans. There is a wide variety of symptoms associated with it. However, its most recognizable feature is the development of tiny scales on the skin surface.

These scales are usually surrounded by redness and inflammation that can even bleed sometimes. Also, the scales’ color varies depending on the skin tone, looking white or silver on lighter skin tones and gray on darker skin tones.

These symptoms are caused by an overproduction of skin cells. The cells later die and stack on the skin surface rapidly.

While psoriasis can manifest anywhere on the skin, they appear most commonly on the elbows and knees. Nonetheless, the symptoms can appear in other areas, such as the face, neck, and hands. Furthermore, the symptoms can be observed in nails and around the genitals, although these cases are rare.

Lastly, psoriasis is an autoimmune disease, meaning the patient’s immune system is responsible for it. As a result, it is not contagious.

There are several types of Psoriasis with different symptoms accompanying them.

This is the most common type of psoriasis. Approximately 90% of the patients have this type.

This condition characterizes by dry and itchy skin plaques, also known as patches, that are covered in scales. These plaques appear as thick and raised skin. Furthermore, the color of the plaques varies according to the patient’s skin tone.

This is a rare type of psoriasis. It is differentiated from other types by the presence of blisters filled with pus on the affected area. It tends to appear on the hands and feet. However, it can be widespread.

Guttate Psoriasis impacts children, and its main feature is the development of a small scaling area with the shape of a drop. It can appear on the arms, legs, and trunk. Furthermore, unlike traditional plaque psoriasis, the scaling patch’s skin is not usually thick.

This type of psoriasis affects the skin folds on the armpits, groin, and breast. In this case, the patches are smooth and possess a bright and shiny red coloration. Moreover, the inflammation is often worsened by the constant skin fold friction.

As the name suggests, this type affects the nails. It causes pits, abnormal nail growth, and discoloration. On some occasions, it can even get the nail loose.

This is the most unusual type of psoriasis and can affect large portions of the skin or the entire body. It is also characterized by a peeling rash that can cause a burning sensation. This condition can be accompanied by other symptoms such as fever.

The symptoms of psoriasis can vary depending on the case. However, the most common symptoms include:

It is essential to understand that Psoriasis symptoms appear and disappear on a cyclic pattern. A person might be in a remission state for a few weeks or months without any symptoms. However, some factors can trigger the symptoms to manifest again.

The reason the immune system begins attacking the skin cells is still unknown. However, doctors believe that genetics and environmental aspects play an essential role in its development.

Psoriasis doesn’t have a cure. However, multiple treatments can help remove the plaques and reduce the scales and inflammation.

There are 3 types of treatment options available:

UV light is employed to attack the white cells targeting the skin cells. This causes the body to reduce the production of skin cells and ease psoriasis symptoms.

The doctors usually prescribe topical medication, such as creams, to be applied directly to the affected area.

The most common options are topical corticosteroids and topical retinoids. Corticosteroids help deal with inflammation, while retinoids reduce skin cell production. However, the doctor might also prescribe vitamin D analogs and salicylic acid.

This treatment option is also used in mild and moderate cases.

Systemic medication can be administered as an oral or injectable medication. These drugs are used in severe cases that haven’t responded well to other alternatives.

They reduce skin cell production or affect the immune system directly. However, doctors usually prescribe them only for short periods due to the severe side effects and complications they can cause.

The most common medications include oral retinoids, cyclosporine, and biologics.

There are few things to do at home that can help ease the symptoms.

Supply the body with nutrients that help control the disease. Proteins containing Omega-3 are essential.

Food like red meat and processed sugar can worsen the inflammation caused by psoriasis.

Alcohol can increase the risk of flare-ups.

Stress is a crucial risk factor for psoriasis flare-ups. Therefore, we recommend practicing anything that could help you reduce stress, such as yoga, meditation, or exercise.

When to seek medical attention?

It is advised to seek medical attention when symptoms similar to psoriasis are first manifested. Patients already diagnosed with psoriasis should attend consultation if the condition is not improving with their current treatment or if the disease becomes more severe and causes pain or discomfort. 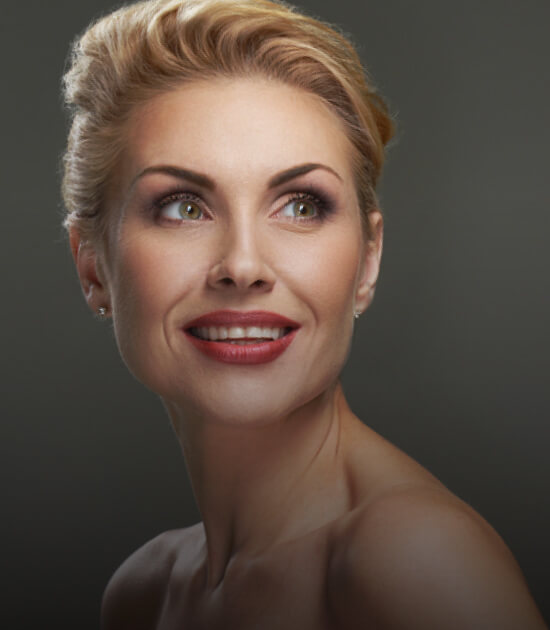 Breast Augmentation Before and Afters

Dr. Youssef and the Younique staff are amazing. Clean office, professional staff and even better results. Younique did a great job with my Santa Monica Psoriasis and I could not be happier. Highly recommended.
REVIEWS 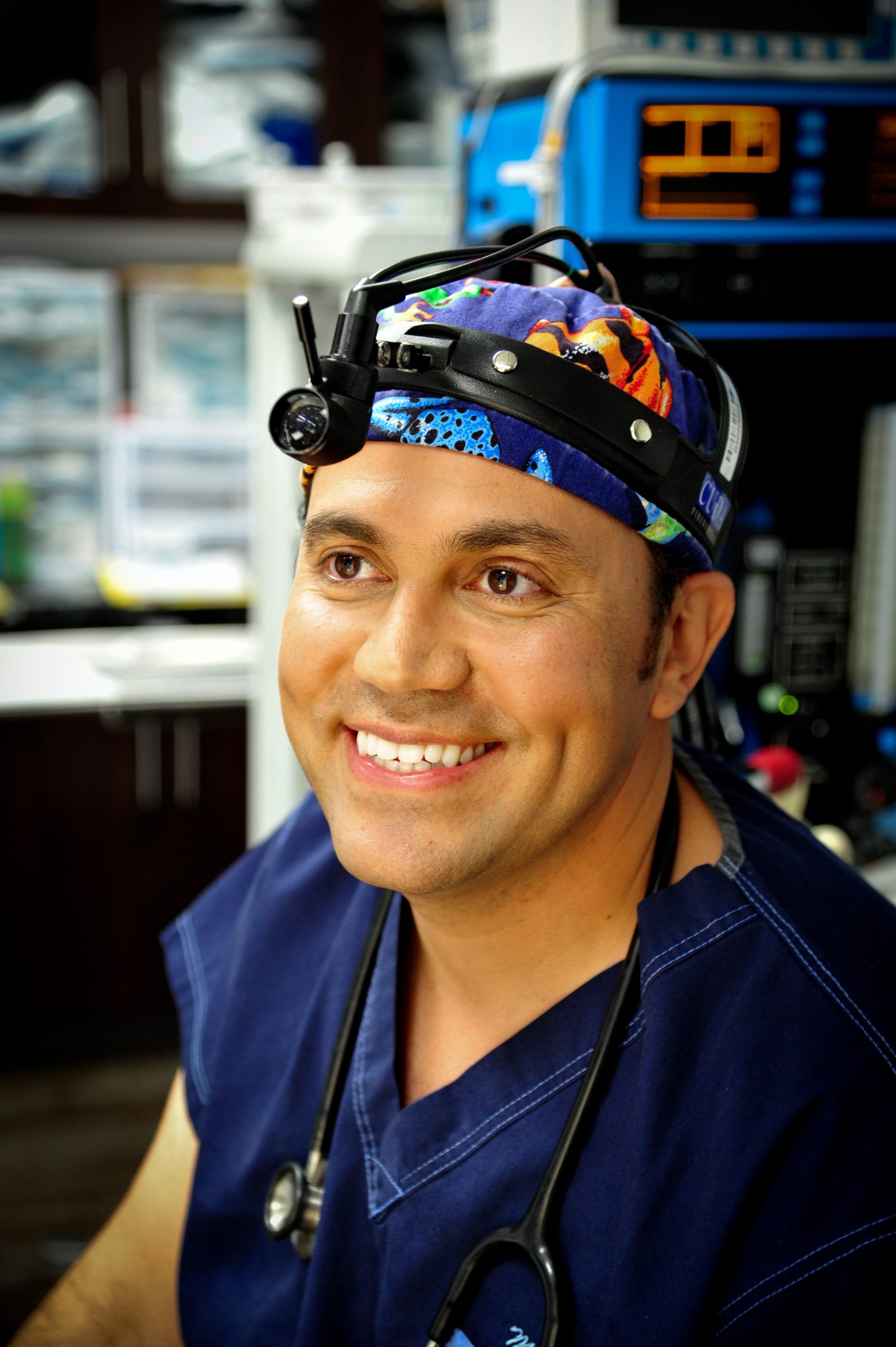